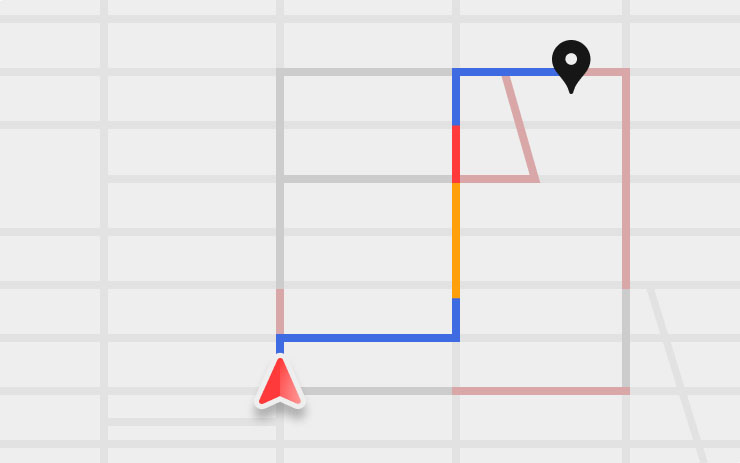 View up to three routes when navigating to a destination. Quickly compare the total travel time and traffic information for each route.

Premium Connectivity or a WiFi connection is required for it to work.

This is a natural progression of the Traffic along route we saw mentioned in 2022.4, 2022.4 and 2022.24 and the Alternate Navigation Routes seen in China in release 2021.40. This feature may not appear immediately, but usually does after either a reboot and/or a period of deep sleep.

Release notes ending x.x.100 have been linked to cars running the FSD City Streets Beta trial although that trial is still formally on 2022.20. Given the very limited roll out, this may be a release for Tesla engineers.

Specific release notes will be published when we have them if they differ from the reelase family. 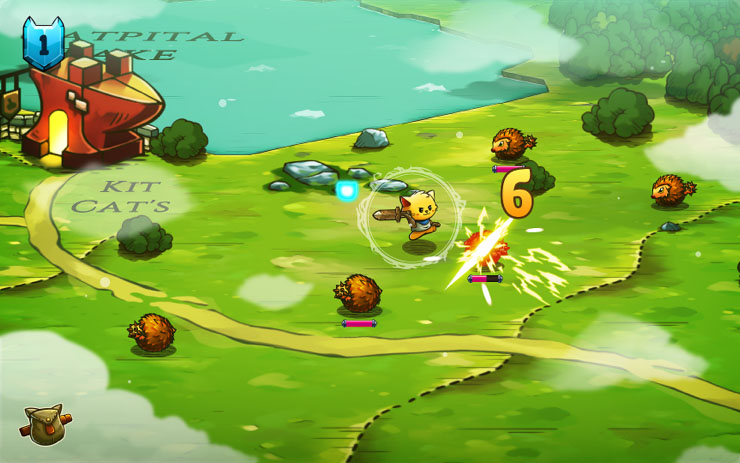 Leap into a grand adventure of dragons, magic and cats to pursue the evil Drakoth and your catnapped sister. To access Cat Quest in PARK, tap the Application Launcher > Arcade. A game controller plugged into the glovebox USB port is required.

The game has been mentioned many times before. The key change is the explicit mention of the USB controller plugged in the glovebox (the games may not appear unless a controller is plugged in) 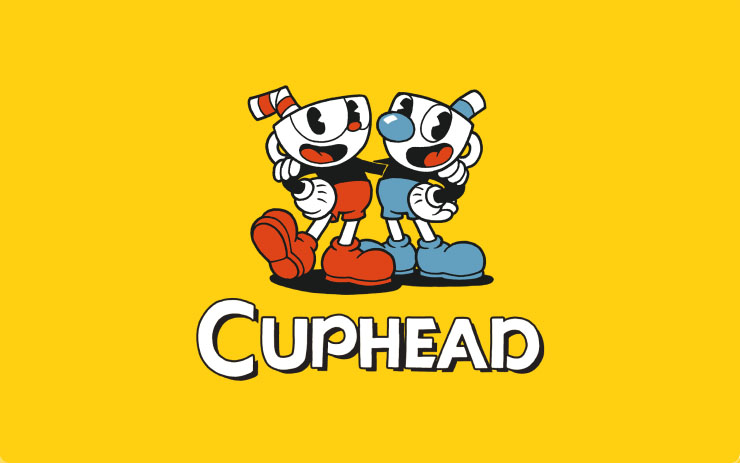 Traverse strange worlds with new weapons and powerful super moves to repay your debt to the Devil with this classic run-and-gun action game. To access Cuphead in PARK, tap the Application Launcher > Arcade. A game controller plugged into the glovebox USB port is required.

The game has been mentioned many times before, this version includes a few game updates including new weapons. Otherwise, the key change is the explicit mention of the USB controller plugged in the glovebox (the games may not appear unless a controller is plugged in) 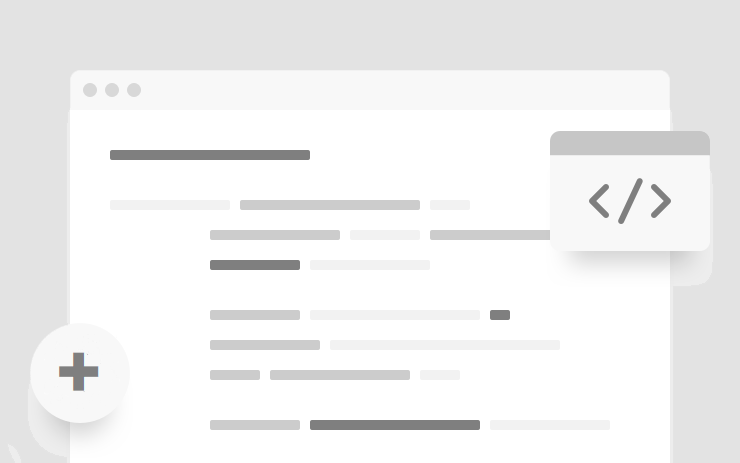 Charging screen has been updated slightly saying "Calibrating" rather than "Calculating" at 100%. Our guide to calibrating the BMS goes into more details on BMS calibration and cell balancing.
Home link "erase all" locations option now possible
Dashcam and sentry clips, a "Delete all" clips now deletes from both USB and the internal storage when appropriate on new MS and MX
Driving warnings now include "Hot brakes" and "aquaplaning" detection
Phone Icon remains visible when on a call
Radio Icon has been updated
Dark Display Mode now has a darker, almost black background for the car and traffic graphic
Frunk opening. Whilst not directly linked to the car update, the associated app update allows one touch opening when the car is within range of a bluetooth key.
Hungry and Lucky buttons now show a list of 10 places, rather than just a single entry
User guide dymanic links have been added to some alerts making trouble shooting easier 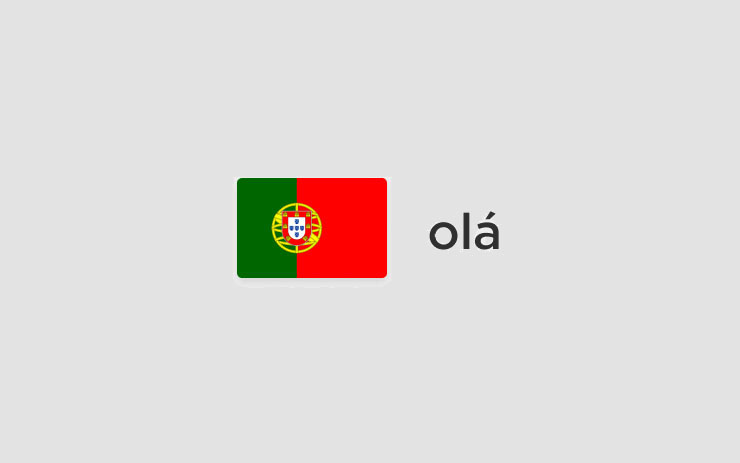 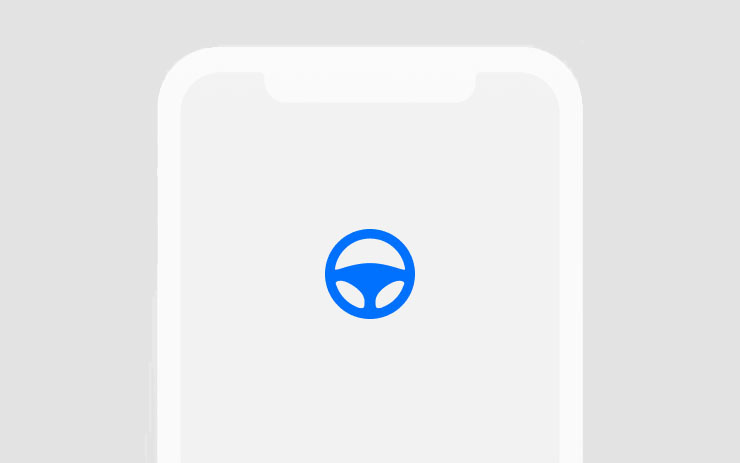 Smart Summon is now available in more countries, currently thought to include Japan. although the text "please stand within six meters of the vehicle" has been added to these release notes. 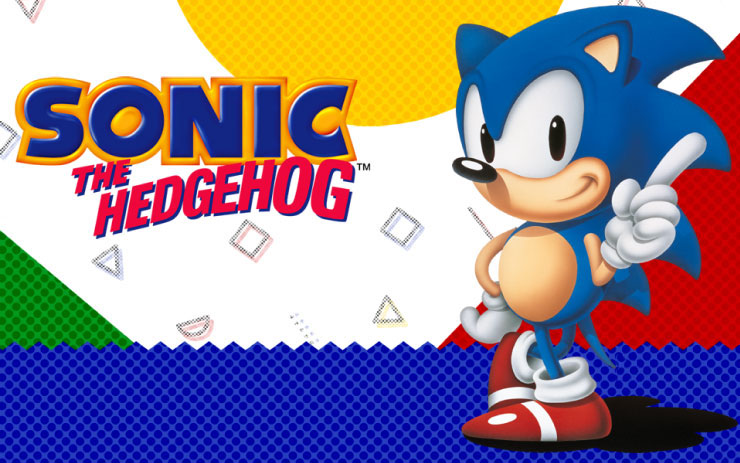 Jump into the original Sonic the Hedgehog! Use the supersonic spin attack or defy gravity to defeat Dr. Eggman as the fastest hedgehog of all time. To access Sonic in PARK, tap the Application Launcher > Arcade. A game controller plugged into the glovebox USB port is required.

The game has been mentioned many times before. The key change is the explicit mention of the USB controller plugged in the glovebox (the games may not appear unless a controller is plugged in) 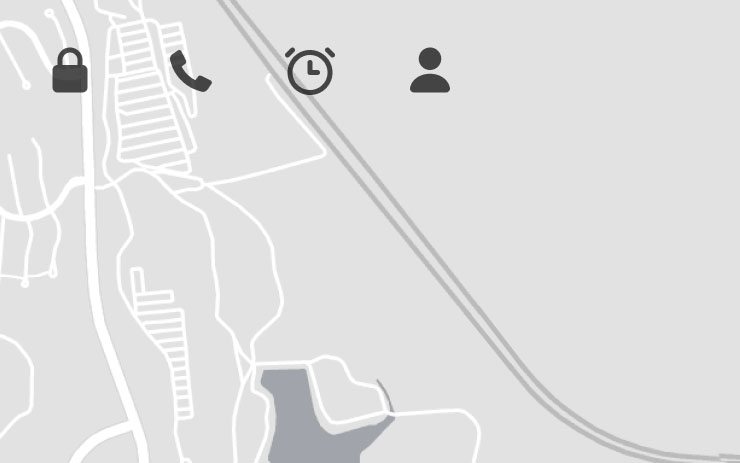 A status bar with select quick controls has been added to the top of the touchscreen map.

Only for the new Model S and Model X 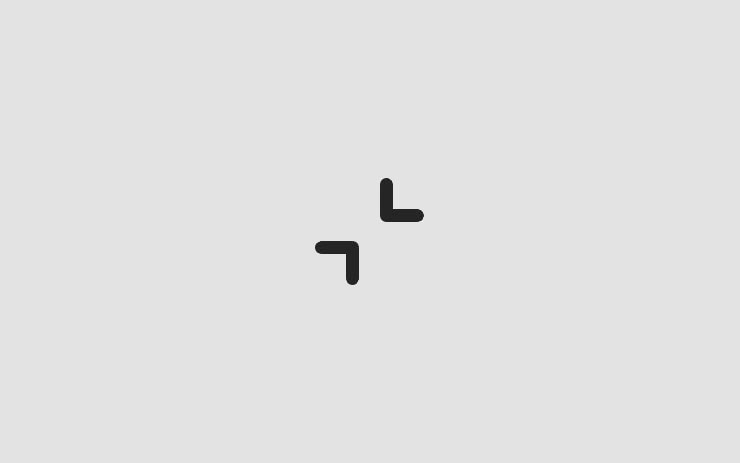 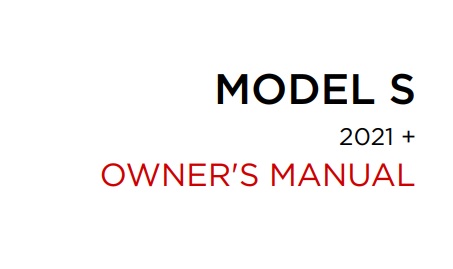 The Tesla Guides or Manuals have been updated. The link takes you to a list for each model.

We have not noticed any significant change other than details to reflect the other changes we know about, e.g. Alternate Routes.