Tesla allow you to schedule charging based on either a start time or end of cheap rate/departure time. This quick tip guide shows you how to schedule the start time and optionally a preconditioning time should you want to do that. Before you start, you need to check you do not have a schedule departure time set as you can toggle through between the two displays on the screen, but you can not set one if the other is already set.

What you need to do

Once the scheduled charging display is visible, there should be the option to simply set the time and turn on or off the feature. If the option to turn it on or off is grayed out, the "Schedule departure" is set and you need to toggle back to that menu to turn it off.

Set the departure time you want and then tap the on/off switch to turn it on if it isn't blue. 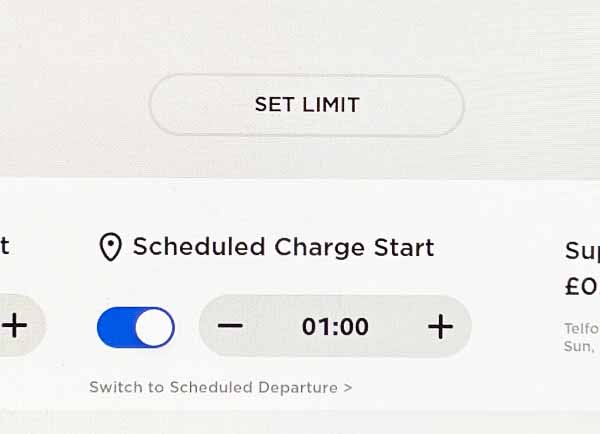 If you want the car to precondition you need to use the schdule departure first, but only set the precondition aspect and not the cheap rate aspect.

Scheduled charging is useful for those that want to start their charge when off peak rates are due to commence. It doesn't precondition the car ready for when you are due to leave unless you set that up first. It will also keep charging past the end of the cheap rate electricity if the charge limit has not been reached. To get around this and to maximise the charging on cheap rate electricity, you have to guess what the state of charge would be when the cheap rate finishes. Roughly speaking, for those with 7kwh chargers, the car will charge 10% for every hour charging unless the car is a MS or MX with a larger/long range battery where it will be approx 7% per hour. If you have a 4 hour cheap rate charging window, the car would be able to add 40% (or 28% on cars with bigger batteries) in that time. If you set the charge threshold to 40% higher than your current state of charge then you should be maximising cheap rate charging. We've also provided a video guide which may also help to explain things. 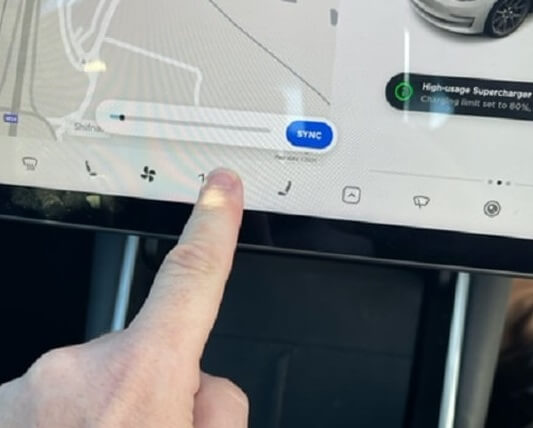 Slide to adjust temperature and volume 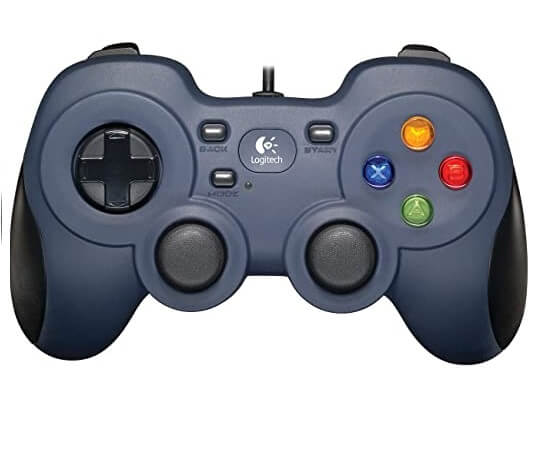 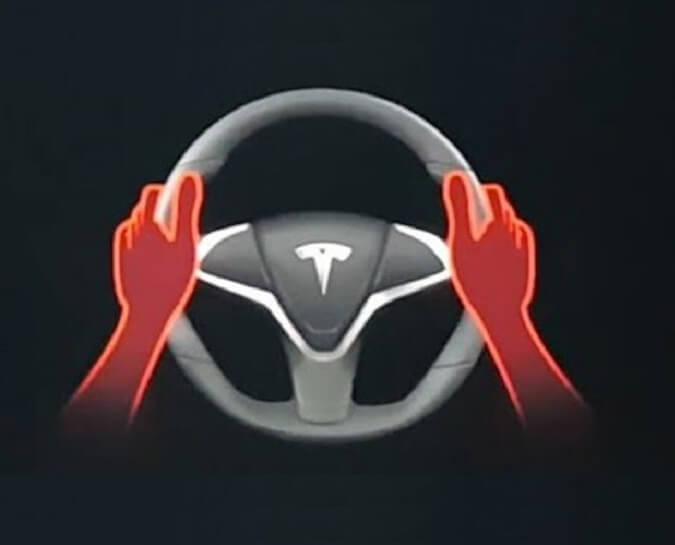 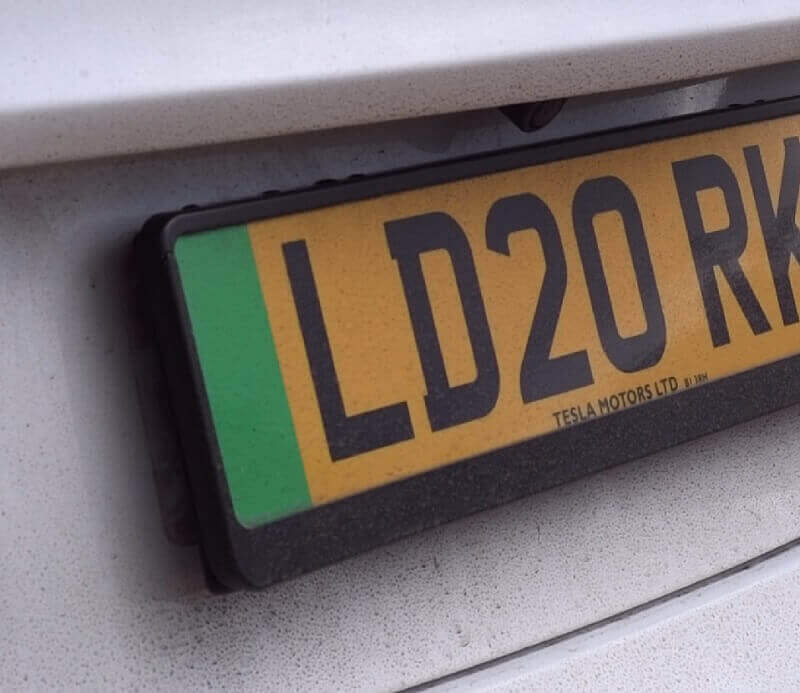 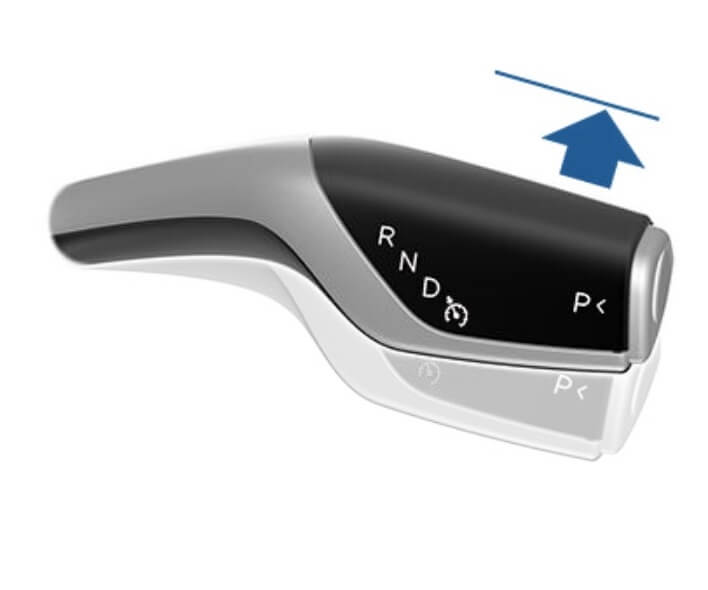 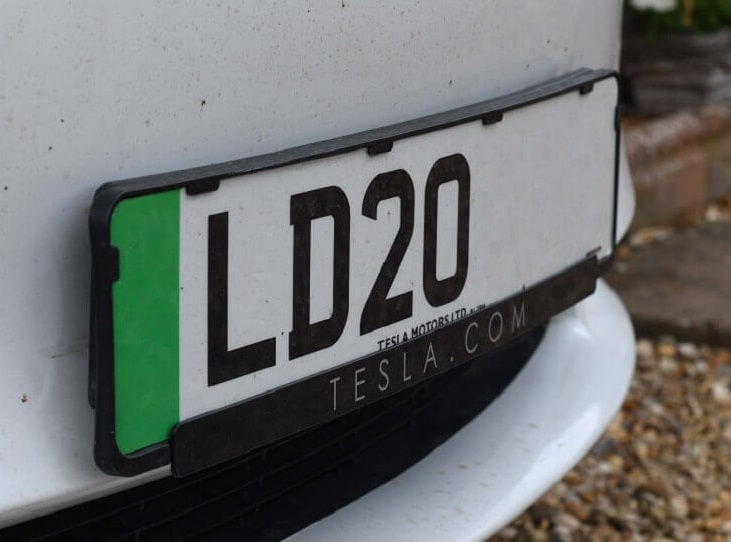 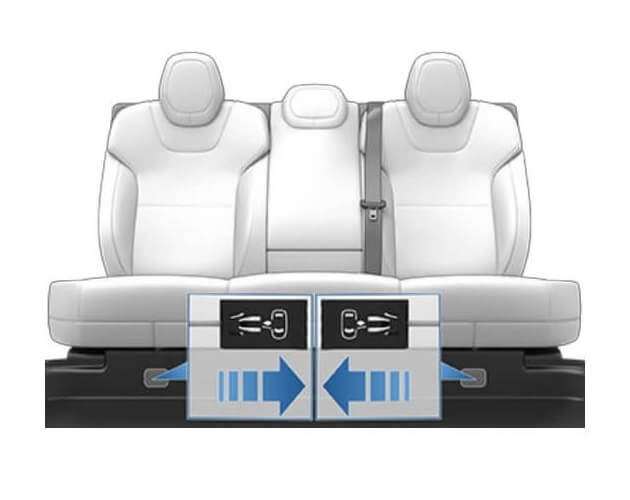 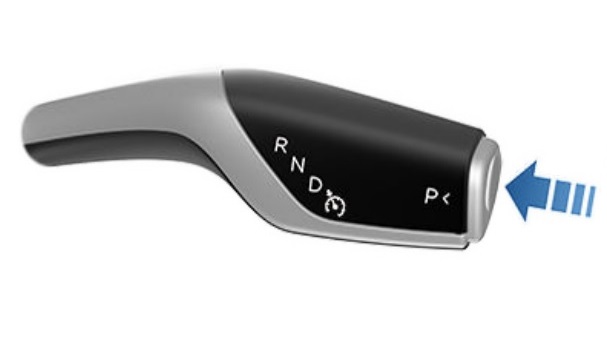 How to find the Tesla Emergency brake